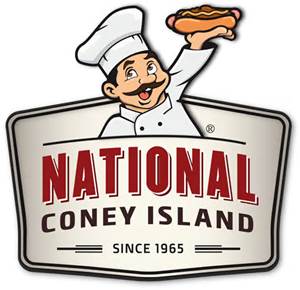 National Coney Island opened its first store at the Macomb Mall in 1965.  Today, its delicious dogs, Hani’s™ and gyros are served up at some 20 restaurants across the region.  Long headquartered in Roseville, the company recently announced plans to make room for its chili production operations on their grounds at Groesbeck and Martin.

Jason Friedmann, community and economic development director for the city, confirms that the company will invest an estimated $3 million to expand space and bring in machinery.  The move will bring 18 current employees from their existing food processing plant in Detroit.

Jack Johns, senior economic development specialist with the department, worked with company officials to help them access programs for making the investment work.

Primarily, the department supported the company in their quest to have an Industrial Development District established.  This made it possible for a Industrial Facilities Tax Exemption to be granted by the state of Michigan.  This designation means that the company will save 50 percent of the taxes on the new investment.

Johns also referred the company to other resources to help with their expansion plans including small business financing, process flow, networking opportunities and procurement events.

The expansion adds to Macomb County’s growing food production industry.  According to our records, there are more than 20 companies in Macomb County that are producing consumer-ready food products with sales in excess of $1 million.  Aside from National Coney Island, other growing brands include:

Johns specializes in working with the agricultural and food processing industries.  To talk to him about your plans for expansion in Macomb County, please call 586-469-5285 or e-mail Jack.Johns@MacombGov.org