Local officials today joined investment and development partners, along with local residents, to celebrate the ground breaking of a new minor league baseball field that will be constructed on the northeast corner of Auburn Road and Moscone Drive in Utica. The ballpark will seat approximately 4,000 people and include a grandstand, five dugout suites, five penthouse suites, 12 private patio suites, a grass berm and four picnic areas. The $12 million project is being privately funded and is led by Rochester-based General Sports and Entertainment, LLC (GSE).

“For the city of Utica, this ballpark will prove to be transformative. For the county of Macomb, it is an economic, quality-of-life and recreational asset,” said Macomb County Executive Mark A. Hackel. “For the region, it will prove to be a destination location."

Jimmy John’s is the official naming rights partner of the new ballpark, which will be named Jimmy John’s Field. Construction is expected to take 12 months and opening day of the league’s inaugural season will be in June 2016. Each team will play a 50-game season for a total of 75 games per season. The ballpark will be home to three new teams who will play in a newly-formed independent professional baseball league. United Shore is the official naming rights partner of this new league, which will be called the United Shore Professional Baseball League (USPBL).

“This is a great opportunity for overlooked young players, mostly with college experience, who haven’t made it into the major league farm system,” said Andrew D. Appleby, chairman and CEO of General Sports and Entertainment. “It will be a highly competitive and entertaining style of baseball.” The land for the ballpark is owned by the Utica Downtown Development Authority and will be leased to GSE. In addition to USPBL baseball games, other community events are planned to be held at the ballpark including concerts; movie nights; festivals; little league, high school and collegiate baseball and softball games and tournaments; plus graduation ceremonies.

Utica Mayor Jacqueline Noonan opened the ceremony by talking about the impact the new ballpark will have on the community. "The city of Utica is enormously excited to welcome General Sports and Entertainment to town," said Noonan. "The development of this land is a game changer for us and the entire region." Rochester-based Frank Rewold & Son Inc. is the ballpark’s general contractor, and Kansas City-based Pendulum Studio is the ballpark’s architect.

The Michigan Department of Environmental Quality (DEQ) has also played a significant role in the development of this project. The DEQ is providing a $1 million Clean Michigan Initiative Brownfield Redevelopment loan and $800,000 in DEQ Surface Water Quality Initiative funds to conduct environmental response activities on the east and west sides of the Clinton River.

For more information on season tickets please contact Josh Hartman of General Sports at (248) 601-2200 or jhartman@generalsports.com.

About General Sports and Entertainment, LLC

General Sports and Entertainment was founded in 1998 by Andy Appleby, a former senior vice president with Palace Sports & Entertainment. GSE is a current co-owner of the Derby County Football Club, a professional soccer team in the UK and also owned and operated the Fort Wayne Wizards, a Class-A affiliate of the San Diego Padres, from 1999-2006. It is our mission to use the power of sports and entertainment as a platform to help our clients build relationships with their clients, customers, employees and the community. 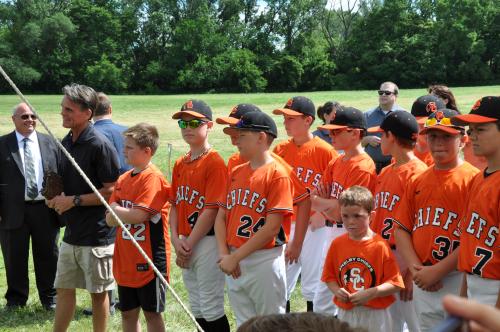 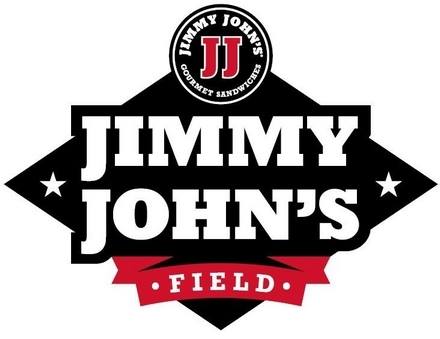 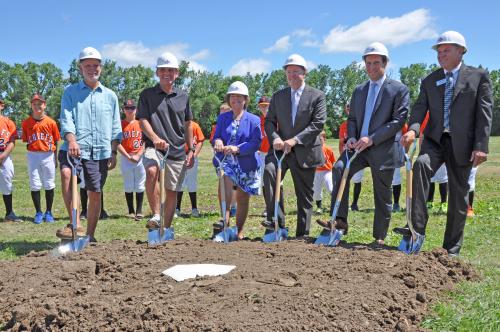